“But when the king came in to see the guests, he saw a man who was not wearing wedding garments.”
— Matthew 22:11

The Bible uses the symbol of clothing to teach us about righteousness. Jesus told a parable about a wedding feast where all were given the right robes to wear. But somehow a man slipped through who wasn’t dressed properly, and he was thrown out in disgrace. This symbolizes the difference between trusting in Christ or in self for salvation.

Remember that text in Genesis where it all began, that God, seeing the feeble attempts of Adam and Eve to clothe themselves with fig leaves to cover their shame and nakedness after their sin, killed several animals and made coats of skin for them. God clothed them—a foreshadowing of what would yet come. In Isaiah we read, “For He has clothed me with the garments of salvation, He has covered me with the robe of righteousness” (Isaiah 61:10).

Isaiah also spoke about those who trust in their own righteousness. Their good works are described as filthy rags in God’s sight.

Many times I have talked to people about what their hopes of life eternal rested upon. So many of them say, “Well, I have done this and I have done that, and I have done the other thing.” They are looking for something about themselves that will make them acceptable. This astonishing statement in the Scripture, one that amazed Martin Luther and which puts the “amazing” into grace, says that, “His name shall be called Jehovah-Tsidkenu” —Jehovah is our righteousness.

Lord, give me strength for today to recognize that it is not by my righteousness, so-called, by which I may be saved. But rather it is through Christ’s finished work on the cross. Thank You, Jesus, that You are my righteousness…

BY GOD’S STRENGTH,
WE CAN LIVE GRACIOUSLY. 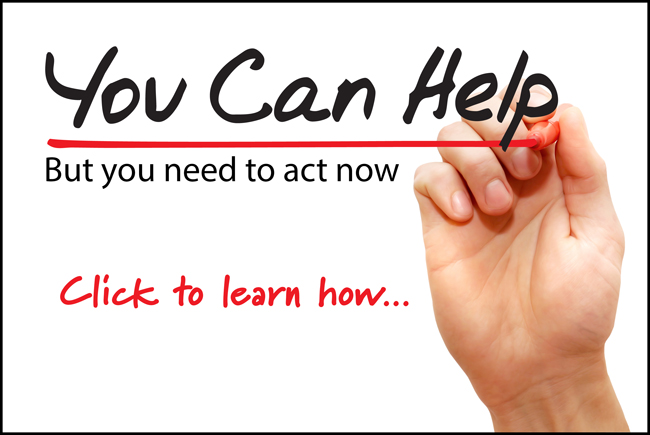